Advantages of DBC technology: There are many ways to achieve metal and ceramic bonding. The effective alloying methods widely used in industry are thick film method and molybdenum manganese method. The thick film method is composed of fine particles of precious metals by pressing together, and then adhered to the ceramic by molten glass, so the conductivity of the thick film is worse than that of metal copper. Although the molybdenum-manganese method makes the metal layer have relatively high electrical conductivity, the thickness of the metal layer is often very thin, less than 25 μm, which limits the surge resistance of the high-power module assembly. Therefore, there must be a new method of cermet bonding to improve the conductivity of the metal layer and the ability to withstand large currents, reduce the contact thermal resistance between the metal layer and the ceramic, and the process is not complicated. Copper and ceramic direct bonding technology solves the above problems and creates a new trend for the development of power electronic devices.

□ Excellent thermal cycle performance, the number of cycles is up to 50,000, and the reliability is high;

□ The structure of various patterns can be etched like PCB board (or IMS substrate); no pollution and no pollution;

□ The operating temperature is wide -55℃～850℃; the thermal expansion coefficient is close to silicon, which simplifies the production process of power modules.

3, the superiority of using DBC

○ The thermal expansion coefficient of DBC is close to that of silicon chips, which can save transition layer Mo chips, save labor, save materials and reduce costs;

○ 0.3mm thick copper foil line width is only 10% of ordinary printed circuit board under the same current carrying capacity;

○ Excellent thermal conductivity makes the package of the chip very compact, thereby greatly increasing the power density and improving the reliability of the system and the device;

The thermal resistance of the 0.63mm thickness ceramic substrate DBC is 0.31K/W

The thermal resistance of the 0.38mm thick ceramic substrate DBC is 0.19K/W

○ New packaging and assembly methods can be realized, so that the product is highly integrated and the size is reduced.

The company can also produce the specifications required by users. The company has advanced high-temperature bonding, laser cutting and other precision production equipment, sophisticated technology, complete testing equipment, and strict quality control to minimize the line width of the copper pattern to (1.2± 0.2)mm, the minimum distance between copper pattern lines is (0.7±0.2)mm, and the minimum distance between copper pattern lines and the edge of the ceramic board is 0.5mm. 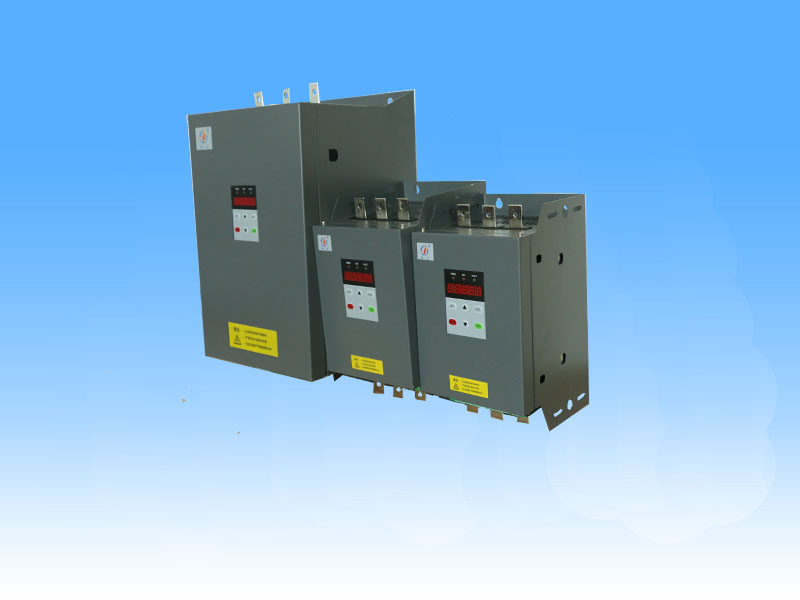 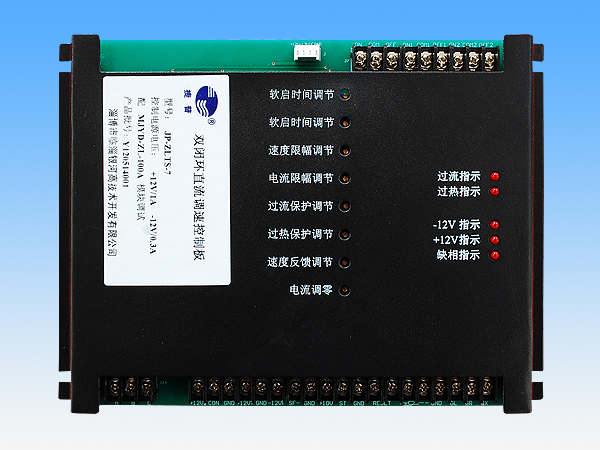 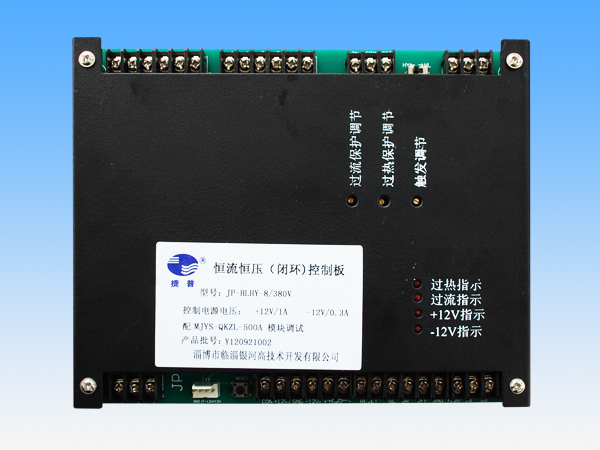 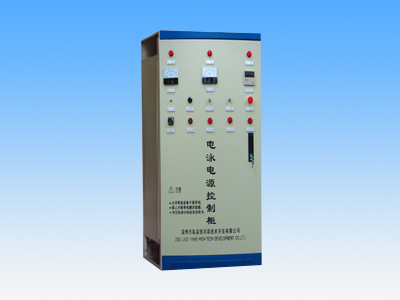